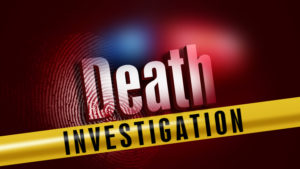 Authorities say an 18-year-old Elkton man is dead after being pinned under a tractor in a water filled ditch in Huron County’s Meade Township.

Sheriff deputies said Brandon Ricker was killed and his grandfather, 72-year-old Stewart Bouverette , was also pinned under the tractor in a McMillan Road field, near Crown Road. The Filion man was able to free himself and get out of the ditch to call for help.

Investigators said the men had been cutting wood and were pulling a trailer and log splitter when the muddy field caused the tractor and trailer to slip off the field into the ditch.

The Huron County medical examiner has ordered an autopsy. The incident is being called an accident.