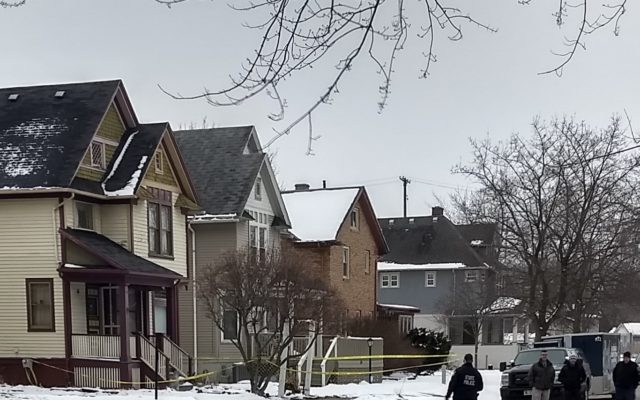 Two Saginaw Police officers have been cleared of any wrongdoing in a February 9 officer-Involved shooting that left the suspect dead and K-9 Officer Deebo with a knife wound to the head. After investigating the case, Saginaw County Prosecutor John McColgan’s office has determined that the officers were justified in the fatal shooting of 48-year-old Zane Blaisdell.

A neighbor had called police regarding a domestic dispute between Blaisdell and his roomate at 626 Sheridan. The prosecutor’s office said Blaisdell was armed with a knife, refused to obey the officers’ commands and eventually stabbed the K-9.

McColgan’s office determined that when the officers used deadly force, at least one of them was in danger. The prosecutor’s office concluded that the officers’ “actions were justified and consistent with preservation of self and others.”

The two officers had been placed on paid administrative  leave during the investigation. K-9 Officer Deebo continues his recovery from the stabbing.