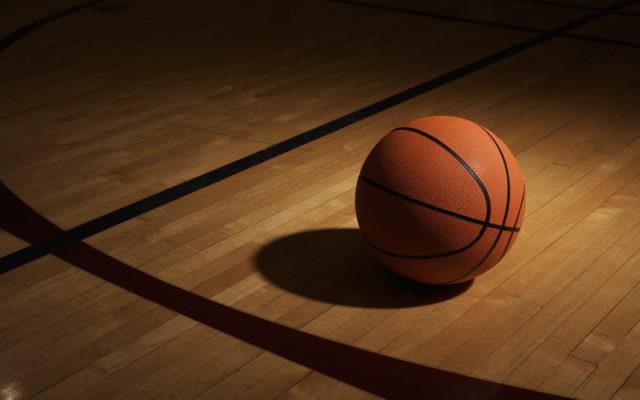 With the NBA (and, let’s face it, the entire world) still mourning the unexpected loss of Kobe Bryant, the league is set to honor him in a HUGE way!

The Associated Press has confirmed that the league will be switching up the format of this year’s All-Star Game to honor the Black Mamba, who had the second-most All-Star appearances (18!) and won the All-Star MVP award four times. Here’s the breakdown:

The format change will be one of several tributes to Bryant, who died in a helicopter crash in Calabasas this past Sunday (Jan. 26) along with eight others, including his 13-year-old daughter Gianna. In addition to honoring the NBA great, president of league operations Byron Spruell was also focused on making this game an entertaining one. “We’ve been very focused on making it more competitive, making it more exciting and making it fun,” Spruell said. “And we’ve had a great collaboration with the union. For this year’s game, we really focused on what new things we could do to make it a really competitive game where each quarter mattered in this case.”

Woman Rescued From Car In River

Fatal Shooting Under Investigation in Saginaw