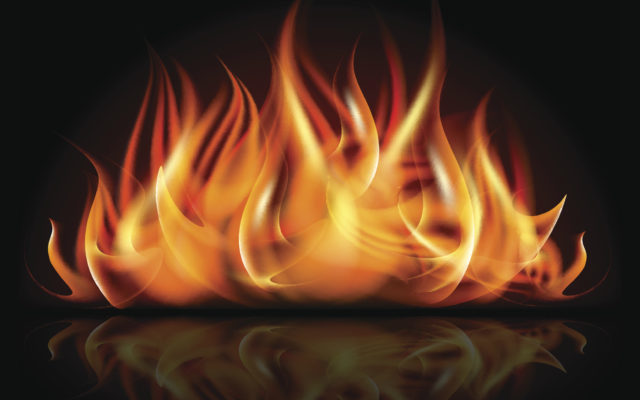 Authorities say a mother and her baby were killed this morning in a mobile home fire at the Bridgeport Mobile Home Park off Dixie Highway in Bridgeport Township.

Saginaw County Central Dispatch issued an alert just after 6:30 a.m. reporting the fire with occupants believed still inside.  At one point Dixie Highway was shut down while firefighters battled the flames.

Investigators say two mobile homes destroyed and a third was damaged by the fire.

There was no word on the identities of the mother or child or what may have caused the fire.