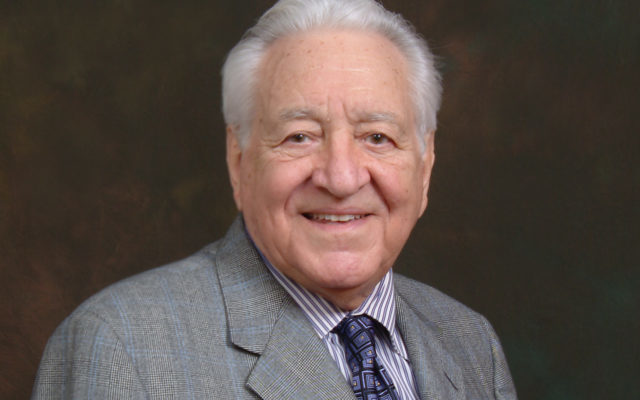 Furlo began working for Morley in 1957 as a salesman, pioneering the incentive industry in the 1950’s and 60’s. He was widely known as a hardworking and faithful man who eventually became Morley’s Chairman of the Board.

Furlo was a strong supporter of St. Jude’s Children’s Research Hospital, plus more than 150 local and regional organizations. He also served his community as a board member of Citizens Bank (now Huntington Bank), Field Neurosciences Institute and Drug Free America.

In 1999, Furlo received the Dr. Samuel H. Shaheen Vision of Free Enterprise Award,  the Saginaw Chamber of Commerce Lifetime Community Service Award in 2016, and the Outstanding Business Leader Award from Northwood University, where he was Trustee Emeritus and received an Honorary Doctor of Laws Degree.

Furlo has asked his family to forgo a formal visitation or wake and to hold a memorial Mass as soon as the current environment safely allows.

Bumble employees will be off this entire week to curb burnout