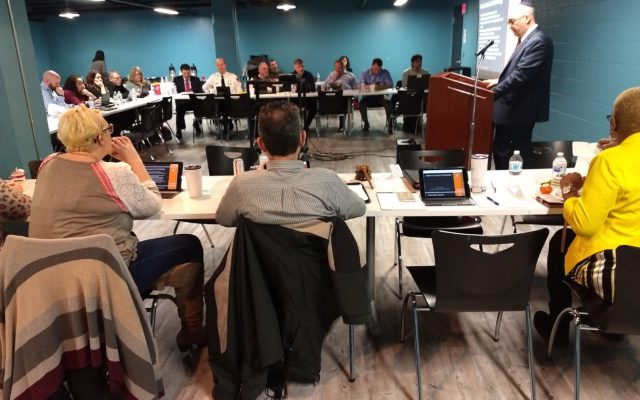 Recreational marijuana sales are still possible within the City of Saginaw. City Manager Tim Morales says council members reviewed some potential ordinances covering the sale of marijuana for personal use.

Morales said issues such as zoning, hours of sales and employee requirements are still to be decided. City leaders have not set any time table for a decision. The city decided against allowing those sales until state regulations were in place and local issues were considered. The discussion came during Friday’s, January 24th, Saginaw City Council annual strategic planning session.

A representative from Consumers Energy discussed the future of electric vehicles and how the city might be able to use such vehicles. Electric vehicles are a possibility for perhaps city building inspectors or other employees who would  use an electric vehicle over short periods of time. It would not be possible for vehicles like police patrol cars.