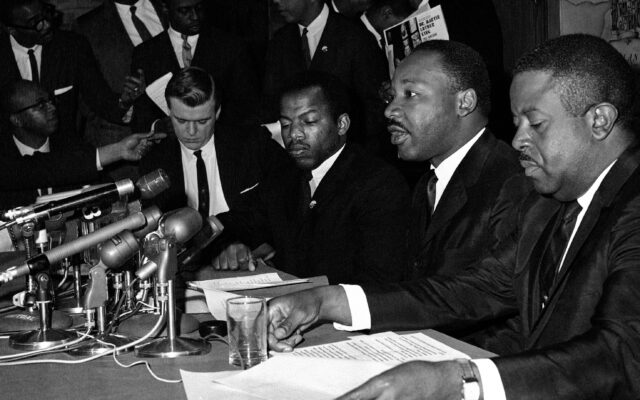 FILE - In this April 2, 1965 file photo, Dr. Martin Luther King Jr., second from right, speaks at a news conference next to John Lewis, to his left, chairman of the Student Nonviolent Coordinating Committee, in Baltimore. Monday is both Inauguration Day and the federal holiday honoring the slain civil rights leader. It is only the second time the two have fallen on the same day. Some say its only fitting the celebrations are intertwined. Its almost like fate and history coming together, said U.S. Rep. John Lewis, who worked alongside King in the fight for civil rights during the 1950s and 60s and plans to attend the inauguration. If it hadnt been for Martin Luther King Jr., there would be no Barack Obama as president. (AP Photo/William A. Smith, File) 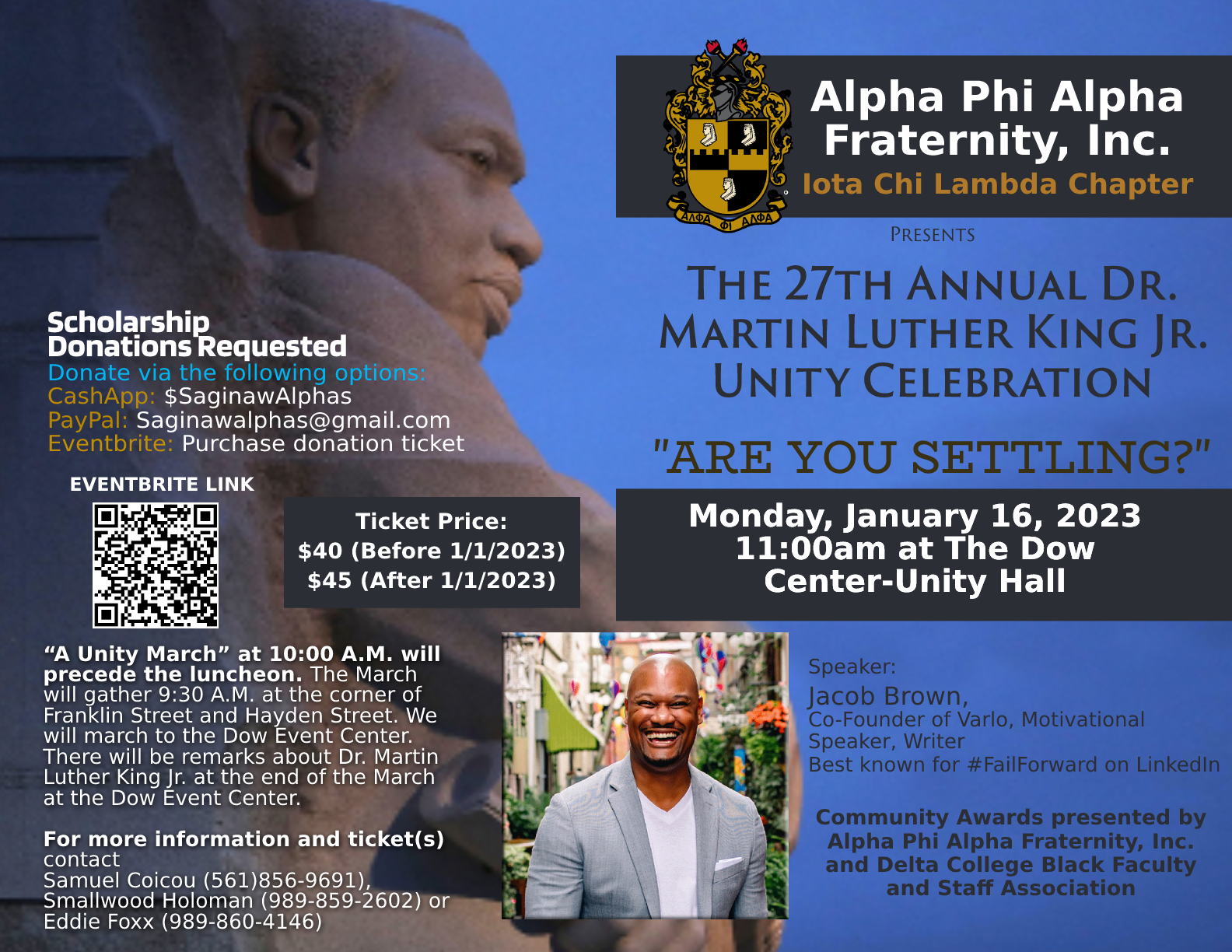