The meeting began with Nessel talking about the goal of the Elder Abuse Task Force her office began in March.

Justices Cavanagh and Bernstein got to share what the task force progressing means to them and why elder abuse is such a serious problem in Michigan.

The crowd then got a chance to speak directly to Attorney General Nessel, The justices, and Representative Elder about how the abuse is affecting their day to day lives. One woman spoke of moldy, subpar living conditions causing medical conditions. Another woman spoke about physical abuse she had received earlier this week. 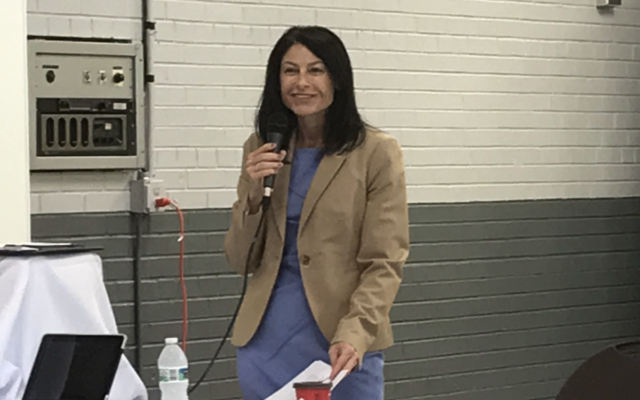 Nessel said the look into how Law enforcement handles elder abuse is another step towards a solution.

The two day Central-Michigan tour finished with another meeting in Flint around 4:30 this afternoon.