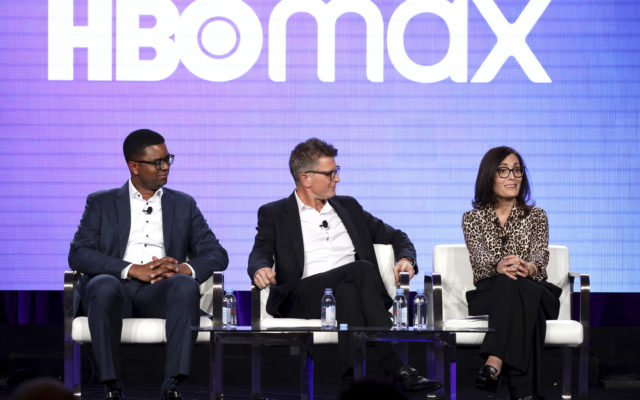 In a year when movie theaters have been hit with the aftermath of COVID-related closures, Warner Bros. Pictures has decided to make a bold move.

Variety reports that the company will be releasing all of their 2021 films both in theaters and on HBO Max. The releases will follow the same format as the release of the long- awaited DC Comics flick Wonder Woman 1984, which will be released on Christmas. The films will be on HBO Max for 31 days, then moved to strictly theatrical viewing until the end of the normal time frame for home distribution.

Among the films that will be released next year are:

In announcing the news, WarnerMedia chair and CEO Ann Sarnoff said in a statement:

“We’re living in unprecedented times which call for creative solutions, including this new initiative for the Warner Bros. Pictures Group. No one wants films back on the big screen more than we do. We know new content is the lifeblood of theatrical exhibition, but we have to balance this with the reality that most theaters in the U.S. will likely operate at reduced capacity throughout 2021.

With this unique one-year plan, we can support our partners in exhibition with a steady pipeline of world-class films, while also giving moviegoers who may not have access to theaters or aren’t quite ready to go back to the movies the chance to see our amazing 2021 films,” she continued. “We see it as a win-win for film lovers and exhibitors, and we’re extremely grateful to our filmmaking partners for working with us on this innovative response to these circumstances.”

White House says Biden is not “casting doubt” on 2022 legitimacy

Biden's chief of staff on potential Putin sanctions: “Nothing on the economic side is off the table”

49 mins ago
Connect With Us Listen To Us On