Tony Parker retires after 18 seasons in the NBA

In an interview with Marc J. Spears of The Undefeated, Parker made his announcement in San Antonio, telling Spears: “I’m going to retire. I decided that I’m not going to play basketball anymore.

“A lot of different stuff ultimately led me to this decision,” Parker said, per The Undefeated. “But, at the end of the day, I was like, if I can’t be Tony Parker anymore and I can’t play for a championship, I don’t want to play basketball anymore.”

Via Twitter, Parker posted the following: “It’s with a lot of emotion that I retire from basketball, it was an incredible journey! Even in my wildest dreams, I never thought I would live all those unbelievable moments with the NBA and the French National Team. Thank you for everything!”

Parker said he plans to live in San Antonio after retirement but will spend time in France as the owner and president of ASVEL, a French pro men’s and women’s basketball team, The Undefeated reports.

Selected 28th overall by the Spurs in the 2001 Draft, Parker had said he hoped to play 20 seasons in the NBA. A six-time All-Star, Parker was named to the All-NBA second team three times in his career and was Finals MVP in 2007. He spent the 2018-19 campaign with the Charlotte Hornets, who signed him after the Spurs opted not to bring him back as a free agent last summer. Parker reportedly signed a two-year deal with the Hornets and came off the bench in each of his 56 games last season.

“It has been a blessing to be with him since he was 19 years old,” Spurs coach Gregg Popovich said on a USA Basketball conference call Monday. “I have watched him develop as a player and human being and as a business man.”

“His impact on the game of basketball and the path he laid out for international stars have no equal,” Kupchak said. “I’m grateful for the year he spent with us here in Charlotte and we wish him the best as he moves on to the next chapter of his life.”

“I have never known the NBA without Tony as a part of it and I’ll truly miss him,” Borrego said. “Tony’s leadership, his presence and his dedication to winning made an impact on shaping me and I’ll always be appreciative of him. I know our organization in Charlotte is grateful for what he brought to us in our year together. I wish him nothing but the best as he moves on to retirement.”

Parker told The Undefeated he enjoyed playing for the Hornets, but without a championship run on the horizon, it became hard to want to keep going. 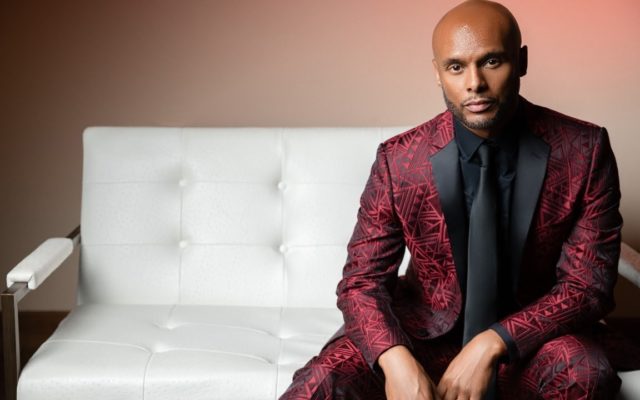 Paige B. Chats With Kenny Lattimore!

Kim Kardashian’s ‘SNL’ Monologue Was Not What We Expected

Bill Clinton discharged from hospital after treatment for infection