It was a time to remember 158 officers killed in the line of duty and recognize outstanding service by law enforcement officers from Saginaw Township and other departments.  Saginaw Township Police Chief Donald Pussehl says the awards honored officers solving major crimes and saving drug overdose victims.

One of the awards was for solving a jewelry theft at the Fashion Square Mall involving the theft of more than $130,000 of merchandise in several states.

Saginaw Township Police Officer Jeff Koenig received a standing ovation with his award for being seriously wounded in a January shooting, during a traffic stop, yet returning fire at his assailant. He also provided key information about the suspect. The suspect was caught in Shiawassee County after 12-hours with assistance from police agencies in four counties.

The Saginaw Township Police Officers Association awarded a scholarship to Emily Sadowski who plans on a career in law enforcement. 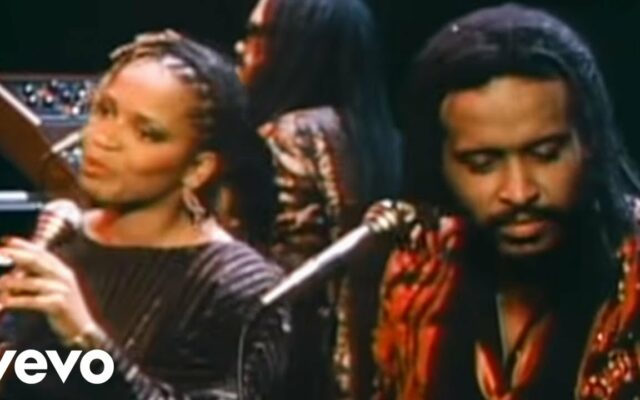