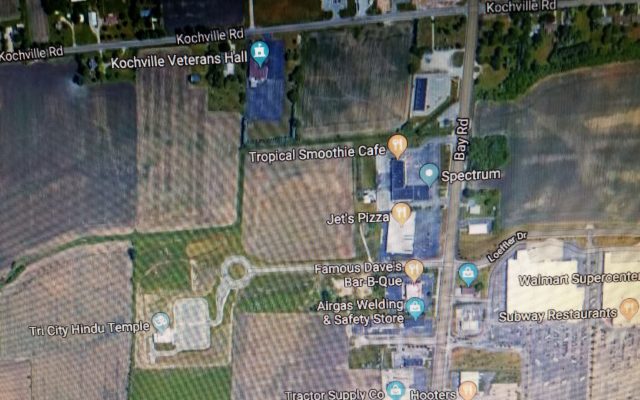 Saginaw County commissioners feel like it’s almost back to square one. The board, Monday, January 27th, turned down a site on Davenport, west of the Johnson Street Bridge for a new, $11 million, animal care and control center.

County Controller Robert Belleman says a 5.75 acre parcel near the corner of Bay and Kochville Roads will be reviewed again in March. Belleman said the county negotiated a sale price of $172,500 for the Kochville Township property.

The Davenport location was offered free to the county by the City of Saginaw. Mayor Floyd Kloc said the county made a mistake with its rejection. Commissioners were concerned about potential contamination at the city location.

Saginaw County Board Chairman Michael Webster said it’s possible, but not likely, another site could be considered.