R.I.P.: Ronnie Spector, Lead Singer of The Ronettes, Dies at 78 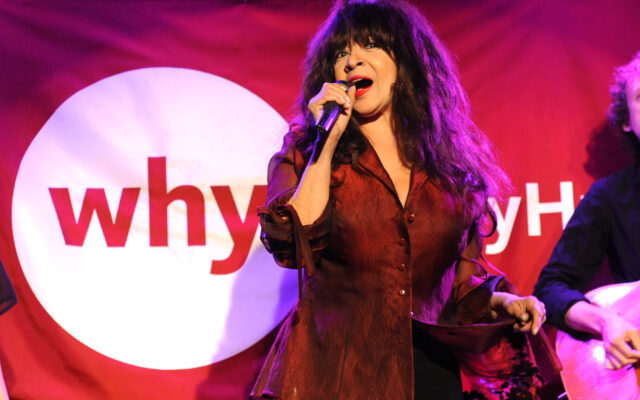 We are saddened to report the passing of yet another music icon.

Ronnie Spector, the lead singer of the iconic 1960s girl group, The Ronettes, has passed away at the age of 78, following a brief battle with cancer, as reported by NBC News. Her family confirmed her death on Wednesday (Jan. 12) in a statement, posted on her official website:

Our beloved earth angel, Ronnie, peacefully left this world today after a brief battle with cancer. She was with family and in the arms of her husband, Jonathan.

Ronnie lived her life with a twinkle in her eye, a spunky attitude, a wicked sense of humor and a smile on her face.  She was filled with love and gratitude.

Her joyful sound, playful nature and magical presence will live on in all who knew, heard or saw her.

In lieu of flowers, Ronnie requested that donations be made to your local women’s shelter or to the American Indian College Fund.

A celebration of Ronnie’s life and music will be announced in the future.

The family respectfully asks for privacy at this time.

A native New Yorker, Spector (birth name Veronica Bennett) began her career, singing with her older sister Estelle and their cousin Nedra Talley. After making their mark at the iconic Apollo Theater, they were signed by world-renowned producer (and Ronnie’s first husband) Phil Spector, becoming a big part of his “Wall of Sound.” Despite the fact that their recording career lasted less than six years, The Ronettes became one of the cornerstone acts of the “girl group” era of the 1960s, with timeless hits such as “Be My Baby,” “Walking In The Rain,” and “Baby, I Love You.” The group, especially Ronnie, were also known as fashion icons, popularizing the beehive hairdo and “cat eye” makeup that became synonymous with the era. They were inducted into the Rock & Roll Hall of Fame in 2007.

Following the group’s breakup in 1967, Spector continued touring and recording as a solo act. Her solo hits include “Take Me Home Tonight” with Eddie Money, and a cover of Billy Joel’s “Say Goodbye to Hollywood” with Bruce Springsteen’s E Street Band. She also published a memoir, Be My Baby: How I Survived Mascara, Miniskirts and Madness in 1990, chronicling her tumultuous marriage to Phil Spector, from 1968 until their divorce in 1974. (Phil Spector died in 2020, as he was serving a prison sentence for murder.)

Spector is survived by her second husband, Jonathan Greenfield (whom she married in 1982) and their two sons, Jason and Austin. 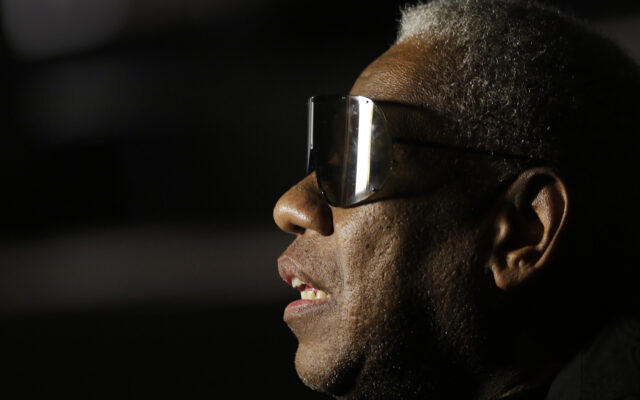