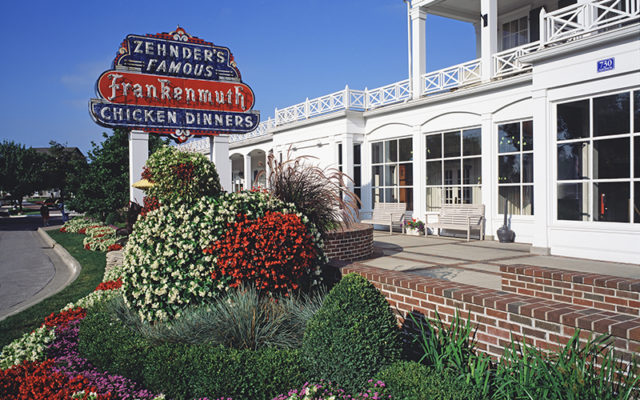 Zehnder’s of Frankenmuth is among six nationwide recipients of the 2020 America’s Classics Award from the James Beard Foundation. The award is given to “locally owned restaurants that have a timeless appeal and are beloved regionally for quality of food that reflects the character of its community.”

The foundation said this year’s honorees join the ranks of more than 100 restaurants across the country that have received the award since the category was introduced in 1998. The awards will be presented at the annual James Beard Awards Gala on May 4 in Chicago.

The James Beard Awards were established in 1990 to recognize culinary professionals for excellence and achievement in their fields. James Beard was an American cook, cookbook author, teacher and television personality who was a champion of American cuisine. He died in 1985.