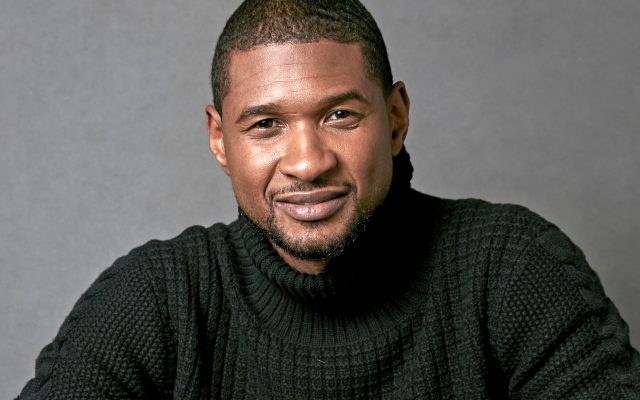 R&B veteran Usher was trending all over social media for all the wrong reasons yesterday (April 12). Apparently, he was accused of being a cheapskate at a Vegas strip club.

It all started when a user on social media with the handle @beel0ove posted a photo on her story, apparently accusing the multi-platinum artist of tipping the dancers with fake $100, $20, and $1 bills, all with his face on it.

Well, social media ran with the jokes for a while, but THANKFULLY….the club set the record straight.

A representative for the club in question, the famed Sapphire Gentlemen’s Club, told TMZ that Usher was far from a bad tipper. In fact, the rep said that he spent thousands of REAL dollars on the dancers while also making it rain on those offering bottle service and the rest of the staff at large. Needless to say, Usher is welcomed back anytime at Sapphire.

As for the “Usher Bucks,” a source close to the singer stated that someone from his team did leave those behind, both as a joke and as promo for his upcoming residency at The Colosseum at Caesar’s Palace, set to launch this July.

No word yet on whether or not Ms. Beel0ove apologized for the false narrative….We have a feeling she’s enjoying the clout too much for that.