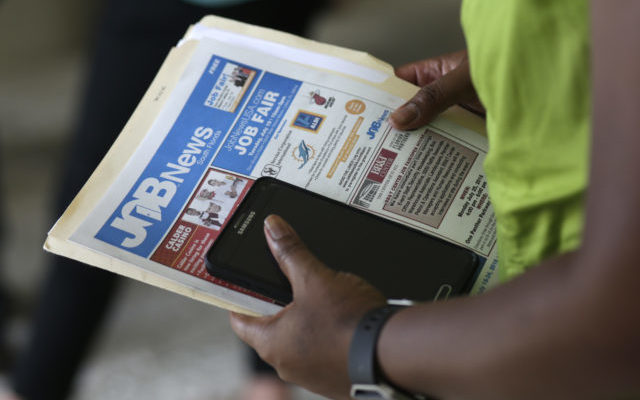 That’s based on data released by the Michigan Department of Technology, Management and Budget. The number of employed increased by 10,000 while the unemployment level receded by 4,000, a workforce gain of 6,000 over the month.

The U.S. jobless rate inched up 1/10 of a percentage point in January.