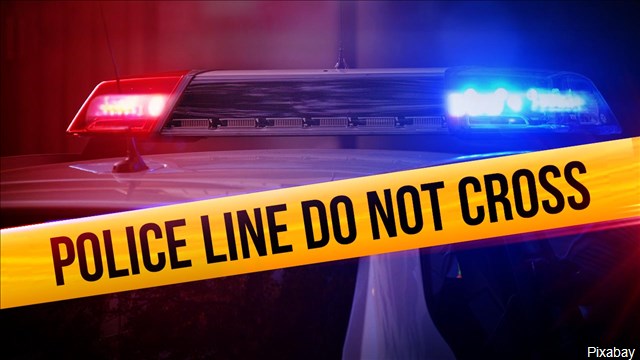 The Saginaw County Sheriff’s office said a weekend shooting in Chapin Township happened during a firearm safety lesson. Their investigation determined that a 47-year-old man from Midland was showing two others how to use a gun when it jammed while a 25-year-old woman was using it. When the instructor tried to clear the jam, the gun went off, with the bullet hitting him in the hand. Several bullet fragments went into the woman’s abdomen.

Both victims were taken to a local hospital with non life-threatening injuries. A 23-year-old man from Birch Run who was at the scene was not hurt. The incident happened just after 4:00 p.m. Sunday in the 19000 block of Brady Rd.