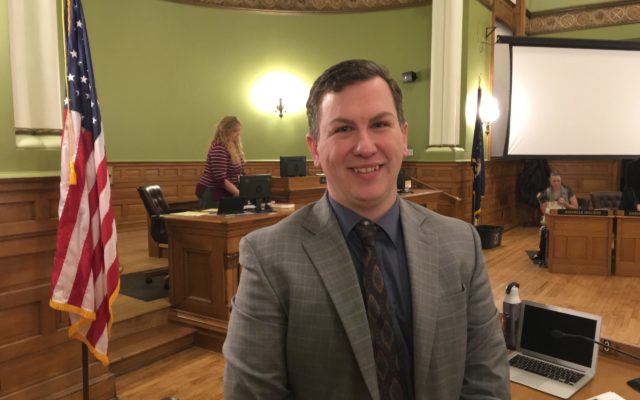 There will soon be a vacant seat in Bay City’s Third Ward.

Andrew Niedzinski is resigning as a City Commissioner effective March 9th to take the City Manager’s position in Vassar.

Niedzinski says perhaps the biggest challenge facing him in his new job will be economic development including restarting a recently closed foundry.

Niedzinski called leaving the City Commission bittersweet, but added his tenure since 2013 has given him a foundation for the future.