With talk of potential development along Bay City’s Columbus Avenue, some Bay County owned property is reportedly involved in some plans.

Bay County Commission Chairman Michael Duranczyk wants to make sure the county gets the best deal from a possible sale. Duranczyk sponsored a resolution, Tuesday, to seek an appraisal of the county market property at Columbus and Adams Streets. He said the last appraisal is probably 20 years old. The property includes a block long covered area plus the County Market Restaurant.

The Bay City Housing Commission has been thinking of a possible housing project on the site of the former YMCA, just east of the market. Other developers have expressed an interest in possible retail or commercial uses.

The motion approved by the Bay County board’s ways and means committee set a limit of $10,000 for the appraisal. The full Bay County Commission will consider the motion next week. 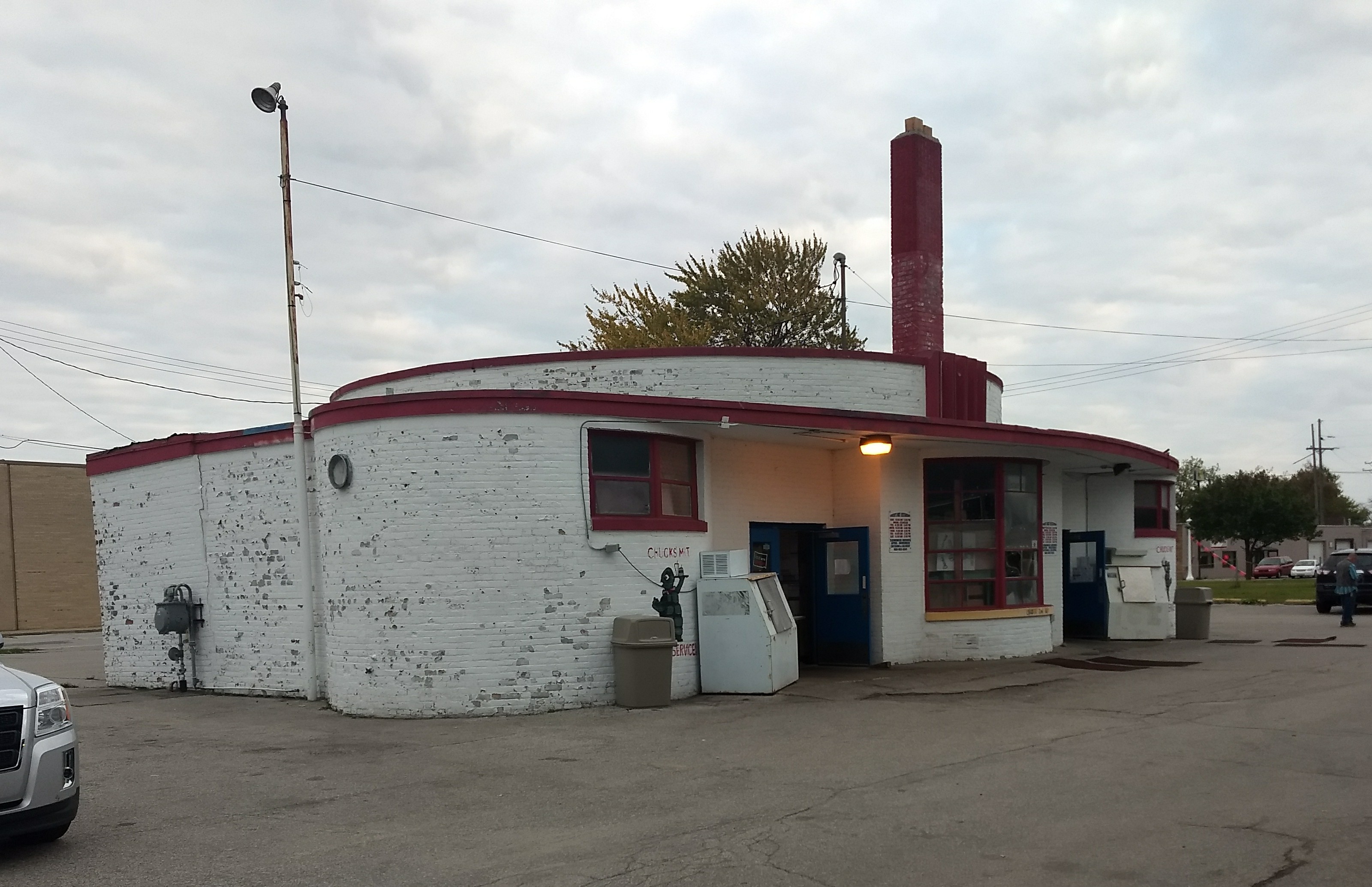 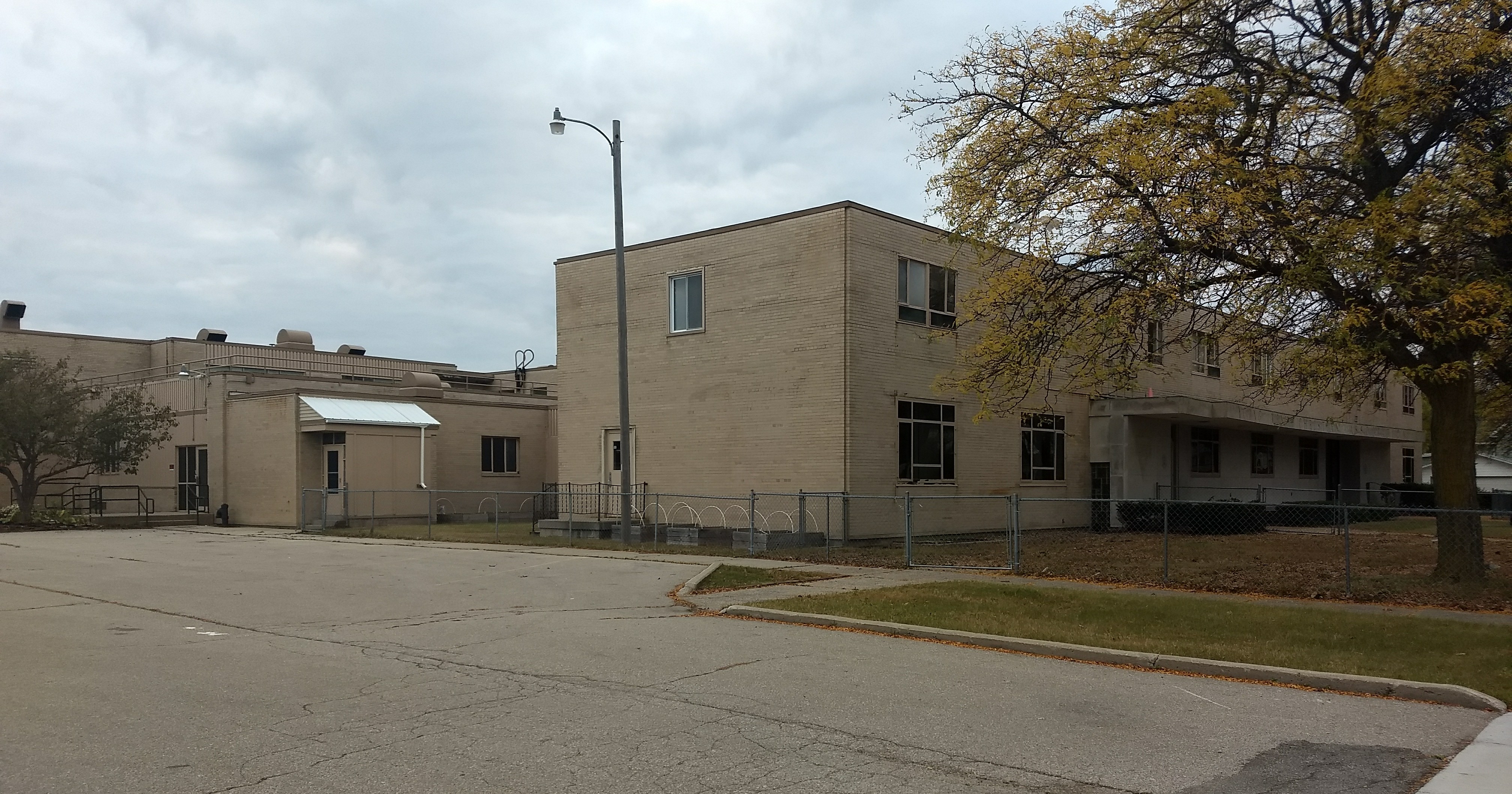 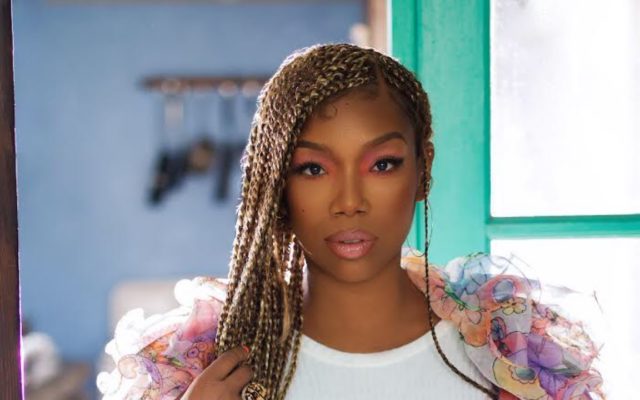