“The Bobby DeBarge Story” Heading to TV One

TV One announced today that plans are underway for a new TV movie based on the tumultuous life of the legendary DeBarge family, with the primary focus on Bobby DeBarge, the lead singer of Switch. According to HelloBeautiful, the film will chronicle their dysfunctional childhood, meteoric rise to superstardom, and their struggles with jail time and drug use, which ultimately led to Bobby’s tragic death from AIDS in 1995, at the tender age of 39.

Here’s the official press release from TV One:

“The Bobby Debarge Story continues TV One’s tradition of telling the story of unsung music heroes. While our audience knows Bobby’s group, Switch, and his musically-gifted family, DeBarge, they may not know Bobby DeBarge’s contribution to creating the sound that changed the music landscape for decades to come. A falsetto master, Bobby DeBarge was a musical genius who battled demons of his own for many years. The Bobby Debarge Story is the quintessential story of sex, drugs and rock and roll,” stated Karen Peterkin, Director of Scripted Original Programming and Production, who serves as Executive in Charge of Production for TV One.”

TV One has casted Roshon Fegan (from OWN’s Greenleaf) in the lead role of Bobby DeBarge. The film will also star Tyra Ferrell (Boyz In The Hood) as DeBarge family matriarch Etterlene, and singer Adrian Marcel as James DeBarge. Rounding out the cast will be OutKast’s Big Boi as Motown founder Barry Gordy and singer Lloyd as Gregory Williams, Bobby’s Switch bandmate.

The Bobby DeBarge Story is set to air on TV One this June. Revisit one of Switch’s classic hits, “I Call Your Name,” in the video below! 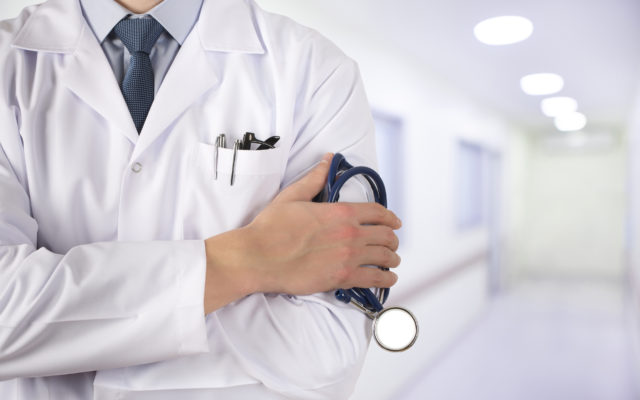 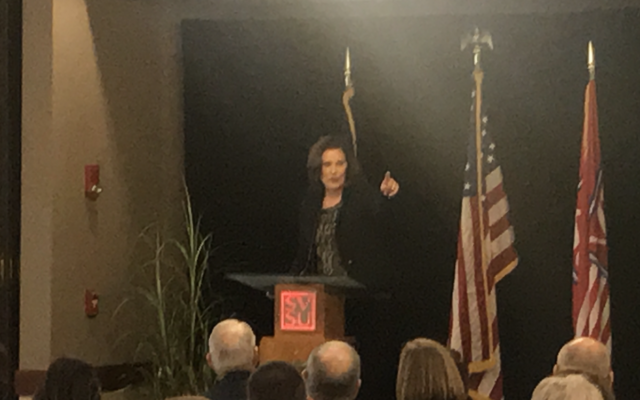 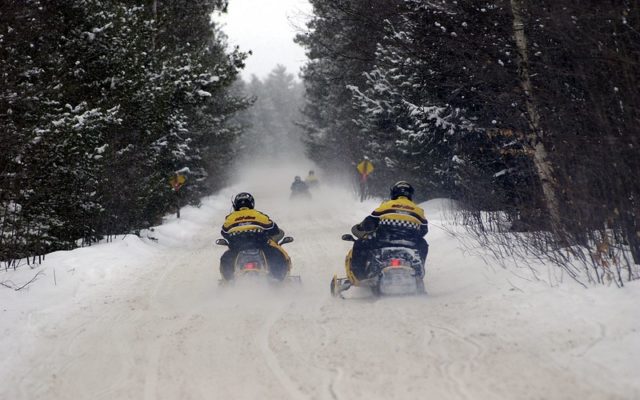