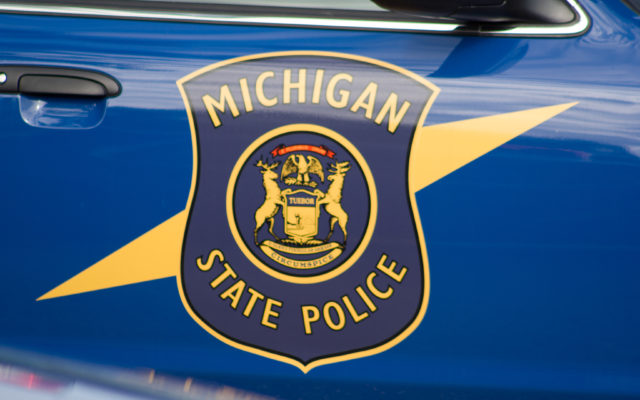 A 5 hour standoff in Midland County ended Friday night when officers entered a house and found no one inside.

Police were on the scene of the standoff since before 3:30 p.m. with what was thought to be a person with a weapon inside the Coleman home.

Michigan State Police said a trooper went to the home  on Saginaw Street near 8th Street to follow up on an investigation.

State Police said the subject threatened the trooper with a knife and then retreated into the house.

Saginaw Road was blocked between 7th Street and Mary Street while troopers and other officers worked to secure the scene.

Police believe the subject may have left the house before they established a perimeter. Police entered the house around 8:30 p.m. and found that the subject was not there.

Troopers said they continue to look for the man who was not identified.