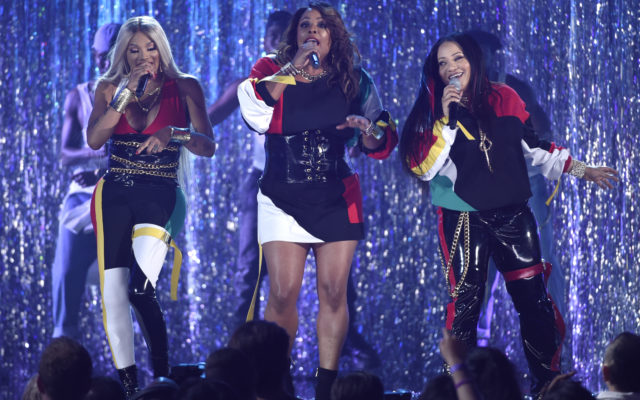 Saturday night marked the release of Lifetime TV’s highly-anticipated biopic on iconic female rap group Salt-N-Pepa, but there was one person who wasn’t excited at all about it.

Prior to the film’s premiere, longtime DJ Deidra “Spinderella” Roper revealed on social media that she was completely shut out of the production, and that she was not supporting the biopic as a result. In her statement, she expressed her disappointment in Cheryl “Salt” James and Sandra “Pepa” Denton (who served as executive producers) for not allowing her to add her input on their remarkable journey. Check out her full statement below.

Spinderella, a member of the group since 1987, was fired in early 2019 for reasons that are STILL unknown. She would later sue them for fraud, multiple breaches of contract, and trademark infringement. The three parties settled in mediation in July of that year.