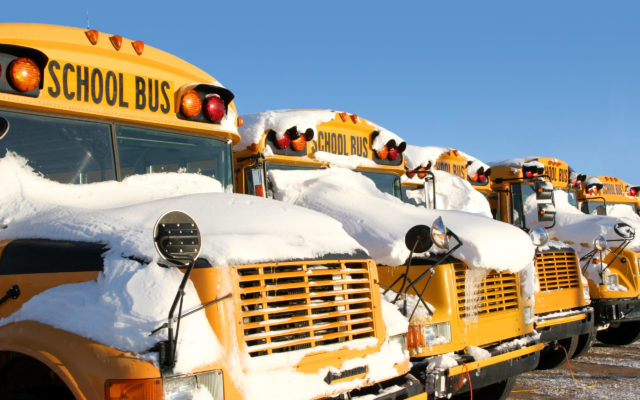 A 51-year-old man from Reese was jailed Friday morning on suspicion of Operating While Intoxicated 3rd Offense after a school bus crash. State Police responded to the crash about 7:40 a.m. on M-46 west of M-83 in Saginaw County’s Blumfield Township.

Troopers said a Frankenmuth School bus was eastbound on M-46 and was stopped to pick up students. It’s overhead lights were flashing and the stop sign was extended in the “out” position, when an eastbound car driven by the suspect crashed into the rear of the bus. None of the
29 students on board were injured, but parents were encouraged to seek medical attention if their children developed any pain or soreness.

The driver was treated at a local hospital for minor injuries before being taken to the Saginaw County Jail. State Police investigators were waiting for results of Blood Alcohol Content testing.