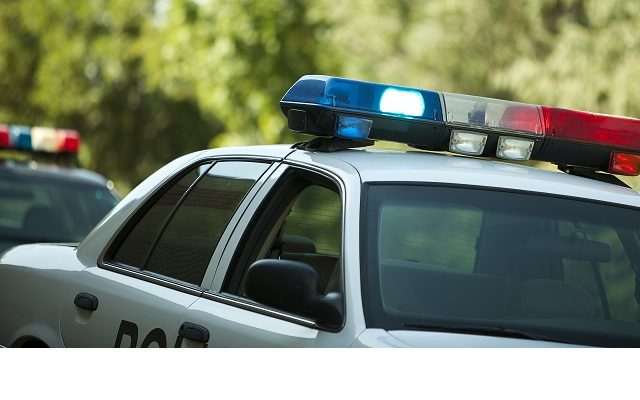 At least two people were hospitalized after a rollover crash in Saginaw Tuesday, April 21.

Police say a vehicle ran a stop sign at the intersection of State and North Carolina around 6:15 p.m. One of the vehicles rolled, trapping two people inside. They were freed by first responders and taken to a local hospital.

The extent of their injuries aren’t known at this time. It isn’t known if anyone in the other vehicle was injured.

The crash remains under investigation