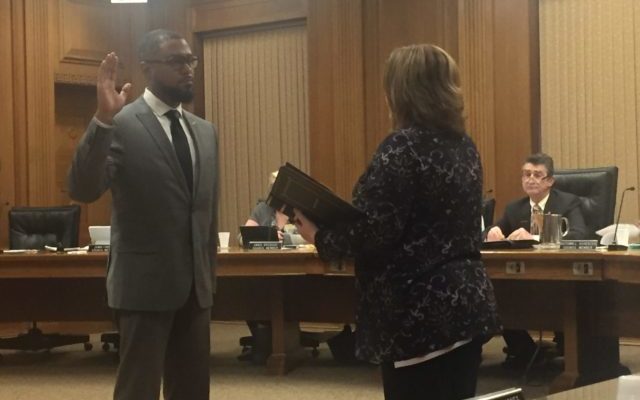 Six people applied to be the next Saginaw City Councilperson. By a vote from his peers of 6-2, Saginaw resident Reggie Williams was voted in as the next member.

Williams will have to run for reelection in November 2020 because Bryant’s term would have expired at that time. Williams was originally recommended by Saginaw City Councilmen John Milne.

Williams talked about what he plans to do as a city council member.

“I’m going to have to run for the seat in November but I just want to the do the best that I can. Hopefully educating residents on the tax cap issue, getting that lifted. I would love to see that happen… That’s one of the biggest issues right there.”

Williams is also Chief of Police of the Buena Vista Police Department.