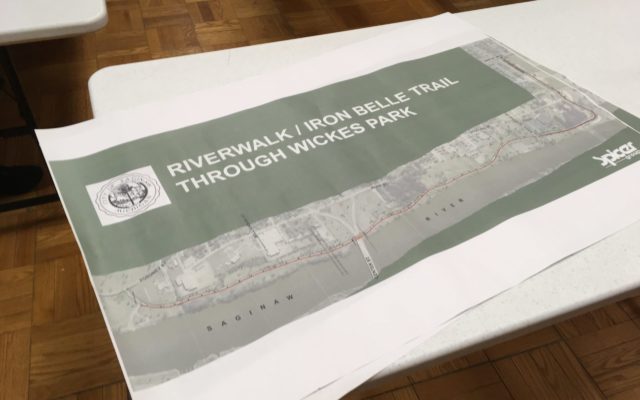 City Deputy Director of Public Services Beth London hopes that trail will spur recreational activities. London added there would be a
tie in to the Iron Belle Trail from Detroit to the western Upper  Peninsula.

Project backers are seeking a $300,000  state grant to be paired with around $600,000 from the city which would cover expenses like lighting.

An application to the state is due by April 1st with the city hoping to hear back by December. Any construction is not expected until mid 2022.