Block’s commitment to community policing was praised. Block noted that he recruited over half the Midland officers to their current positions during the last seven and a half years that’s he’s been Chief and expressed confidence they’ll keep the department moving in the right direction. 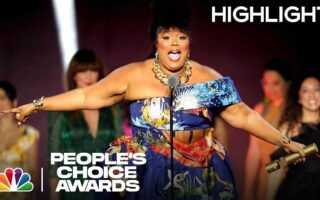