Saginaw Future and the Saginaw County Chamber of Commerce presented a forum on wind energy Friday, May 17 at Apple Mountain Resort in Freeland.

Several speakers presented both advantages and disadvantages of wind energy, especially at the local level. A number of townships throughout the Great Lakes Bay Region in recent months have passed ordinances making wind farms virtually impossible to implement, while others have wholeheartedly embraced the infrastructure.

Gratiot County’s Pine River Township Supervisor Kevin Beeson says while his community’s ordinance is relatively new, the county as a whole has embraced the technology. He says all townships across the county adopted the same ordinance to avoid any bumps or hurdles.

“Back when Gratiot county got its first wind turbines in four townships, the better part of ten years ago now, prior to doing that, we sat down as a community and created a model wind ordinance for Gratiot County. Then we went back and each of the townships adopted that ordinance. That really made it straightforward for wind developers. There wasn’t one thing on one side of the road, something different on the other side.”

Beeson says there are few complaints in Gratiot County regarding wind turbines and invites residents and community leaders from neighboring counties to see why the Gratiot model is working for them.

However, that’s not the case in other communities. Concerns over shadow flicker, blinking lights, noise, bird kills and turbine fires and failures shape how many municipalities respond to utility companies wanting to build wind farms within their borders. Most recently, residents of Saginaw County’s Jonesfield Township defeated a ballot initiative proposing an ordinance amendment to make it easier for wind development, while residents in Kawkawlin Township in Bay County recalled the township supervisor, Dennis Bragiel, who voted against a moratorium on wind turbines.

At the state level, Michigan currently is under a 15 percent renewable energy portfolio, the majority of which comes from wind. State Senator Ken Horn says utility companies like Consumers Energy and DTE are committed to clean energy, with goals separate from and more aggressive than any current legislation.

Though Horn supports the continued development of more reliable and efficient green energy, he says his main concern is what provides base load electricity when wind and solar aren’t viable options.

“For example, up at Karn-Weadock (in Bay County’s Hampton Township), if you have a natural gas plant or even a coal plant, either one of them producing up to 800 megawatts, and you look at Hemlock Semiconductor, who’s been so good about being flexible, they’ll use half of that. And Nexteer, with their six plants, use up to 200 megawatts.” 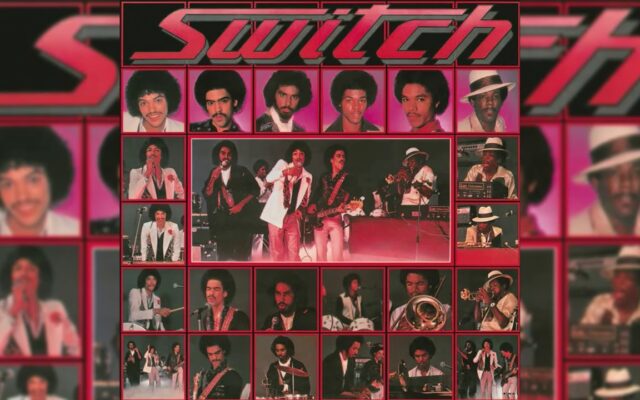 Bride gets special wedding dress for groom, who is blind

Nor'easter causes flooding, leaves hundreds of thousands in the dark