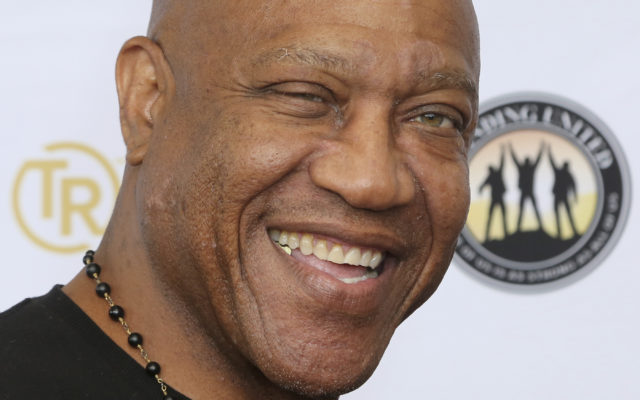 Tommy “Tiny” Lister, a former wrestler who was known for his Deebo character in the “Friday” films, has died. He was 62. Lister’s manager, Cindy Cowan, said Lister was found unconscious in his home in Marina Del Rey, California, on Thursday afternoon. He was pronounced dead at the scene. Cowan says Lister was diagnosed with COVID-19 earlier this year. She said the actor overcame the virus, but he became sick about a week ago and recently had trouble breathing. The actual caused of death has not been released. Lister also appeared in “The Fifth Element,” “The Dark Knight” and “Austin Powers in Goldmember.”