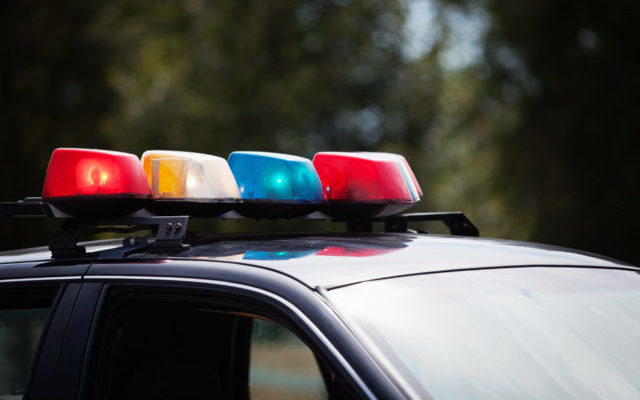 Bay City police responded to a crash involving an SUV and semi Tuesday, May 5.

The crash occurred around 4:00 p.m. at the intersection of Broadway and 38th. Police say the two vehicles collided and erupted into flames, which possibly affected a nearby building.

Emergency responders dammed the sewer drains to keep all fluids contained from the crash while fire crews put out the fires. No injuries were reported.

The crash remains under investigation.