TMZ has confirmed that Kobe Bryant died in a helicopter crash in Calabasas Sunday morning.

Kobe was traveling with at least 3 other people in his private helicopter when it went down. A fire broke out. Emergency personnel responded, but nobody on board survived. 5 people are confirmed dead. Vanessa Bryant was not among those on board.

The cause of the crash is under investigation.

UPDATE:  TMZ is now also reporting that Kobe and Vanessa’s daughter, Gianna Maria was also on board the helicopter and was among the people who died in the crash. 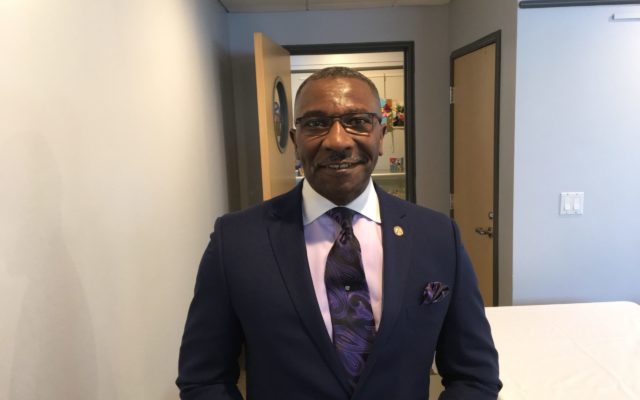 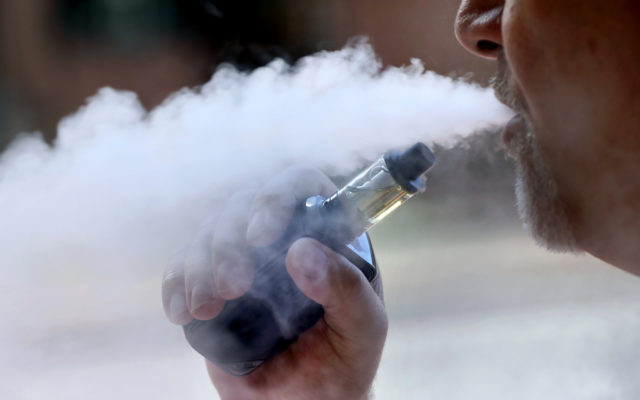 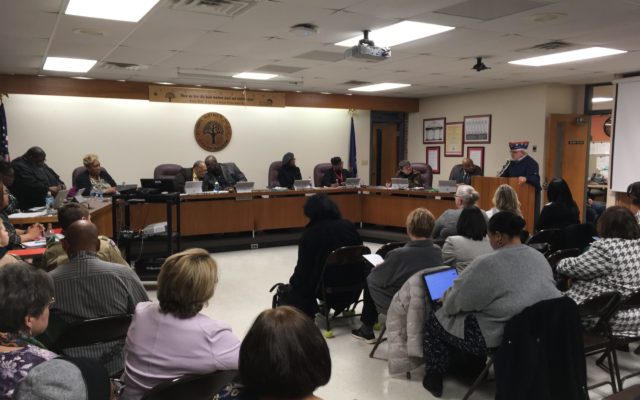