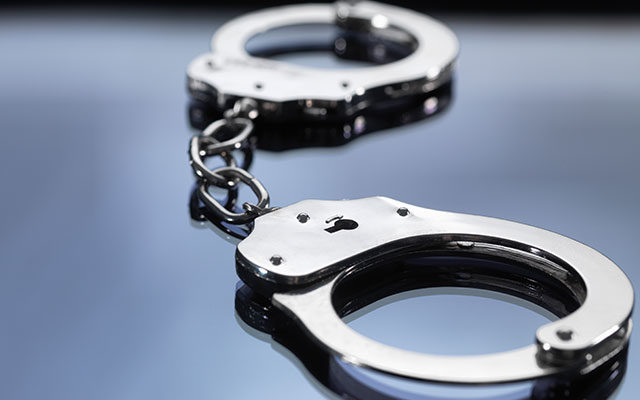 Sanchez-Lewis was arraigned Sunday, February 23rd, on three counts of assault with intent to murder and two counts of carrying a dangerous weapon with unlawful intent. He’s being held in the Isabella County Jail on an $850,000 cash bond.

Two of the victims have been released from the hospital. The third victim remains hospitalized in stable condition.  No motive for the stabbing or what led to the fight has been determined. Detectives said witness interviews and surveillance video led to the identification of the suspect.

At least one victim reportedly knew the suspect.