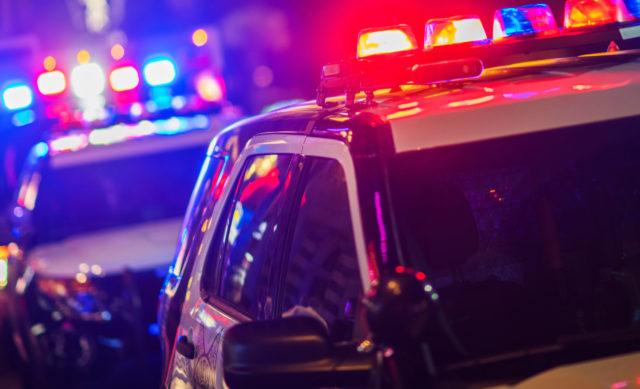 Police in Mount Pleasant are investigating an assault which took place Wednesday, April 29.

Police say a suspect pointed a firearm at a person at the Tall Grass Apartments in the 1200 block of E. Broomfield St. around 5:15 p.m. It isn’t known what led to the altercation.

The suspect was identified through witness and victim statements and arrested. They are currently held in the Isabella County Jail awaiting arraignment.

Police are asking anyone with additional information about the incident to leave an anonymous tip at (989) 779-9111.