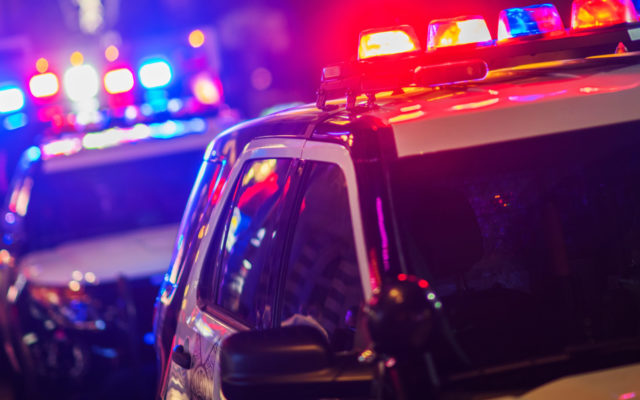 Police in Saginaw County and the city of Midland are looking for suspects wanted for breaking into Target stores.

About an hour later, a similar break-in occurred at the Target in Kochville Township. The suspects made off with several Playstation 4s. It’s the second time the Kochville Target has been broken into this year.

Police say the burglaries are similar to a rash of break-ins at Target stores around Michigan in December and January, which included the Kochville location. Police are asking anyone with information to come forward.