‘Monster’s Ball’ Actor Coronji Calhoun Sr. has passed away at the age of 30

Coronji Calhoun, who played Halle Berry’s son in ‘Monster’s Ball’, has died of heart failure and lung issues. His mother revealed that Coronji had passed away on October 13, 2021. Coronji’s mother said, “We are blown away by the outpouring of love the community and Coronji’s adopted family has shown during our process of grief. As we close this chapter, we ask that in your remembrance of him, you remember to love your neighbor as yourself, because that is what Coronji did for his entire community.” Coronji was a father to his 10yr old son and 13yr old stepson.

Despite his death happening last month, funeral arrangements were still pending due to Coronji not having life insurance. According to TheGrio, a GoFundMe was set up to cover the expenses, and the goal was met last week, when Berry donated $3000 to the cause.

In a previous interview, Berry discussed filming scenes with her berating Calhoun’s character, saying that filming those scenes “was actually harder for me [than the iconic love scene between Berry and Billy Bob Thornton] because he’s a real little boy with a real weight problem and he has real issues surrounding it himself. And he was not an actor. [Director Marc Forster] just plucked him out of obscurity in Louisiana, so he really didn’t understand the process, or so I thought.” she said. “I talked a lot with him and his mother, and I explained and explained… so before every take, I would hug him and kiss him, and after every take, I’d hug him and kiss him.” 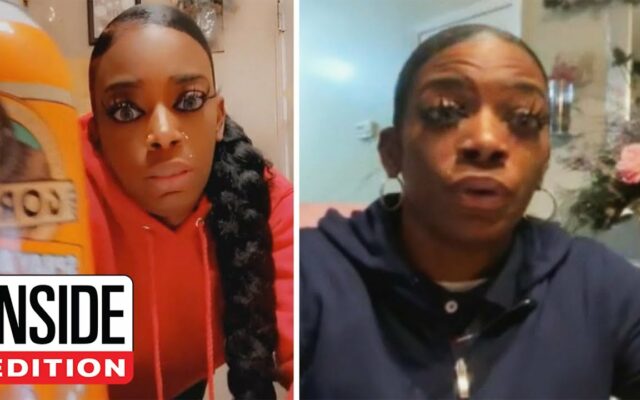 Tissue Sales Jump Following Release Of Adele’s ‘Easy On Me’

13 hours ago
Connect With Us Listen To Us On