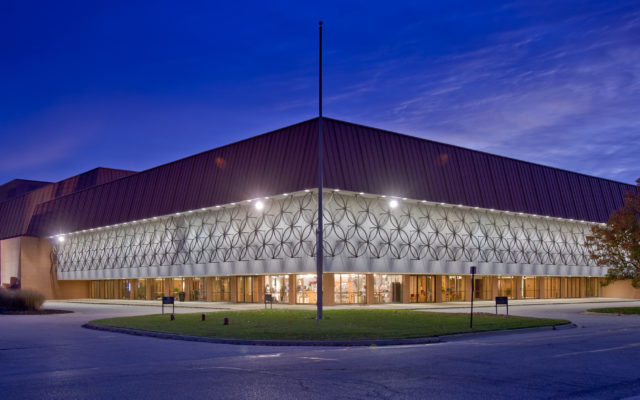 In its latest edition, Pollstar Magazine has ranked Midland Center for the Arts as one of the top theater venues in the world, based on ticket sales.

“The Center is a community cornerstone with a storied past in the community and the arts industry,” said Terri Trotter, President & CEO of Midland Center for the Arts, “and over the last few years we have been working to augment our programming to ensure that we use this great facility to its fullest potential to serve residents of Midland, the Great Lakes Bay Region and beyond. The introduction of national touring Broadway productions along with acclaimed singers, comedians and artists are making Midland Center a popular destination for people from all over Mid-Michigan and the state, and it’s nice to see that reflected in the Pollstar ranking.”

“We have been fortunate that the region has responded positively by attending a variety of programs presented at the Center,” said Bryan Jao, Vice President of Programming. “Not only have we watched this growth in attendance for our touring artists and companies, but we have gained a larger amount of awareness for our museums and other participatory programs like the Midland Symphony Orchestra, Center Stage Theatre and Choirs of the Center. This diverse program mix makes the Center unique and vibrant.”

The Pollstar ranking is announced annually and is considered to be the leading report for touring artists, booking agencies, promoters and presenters in the United States and beyond. Ranking at 168 of 200 worldwide venues for 2019, Midland Center for the Arts claims its spot on the chart for the first time in its history. Other notable venues ranked alongside the Center include Radio City Music Hall in New York City, the Ryman Auditorium in Nashville, and the Fox Theatre in Detroit. The ranking is based on number of tickets sold, with Midland Center selling 42,560 tickets for touring artists and companies in 2019, which does not include tickets sold through the Center’s other participatory programs.