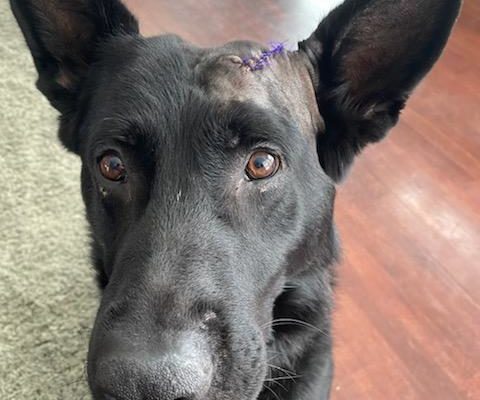 Saginaw Police have identified the man officers shot Sunday after he stabbed K-9 Officer Deebo in the head during a standoff and hostage situation. Police said 48-year-old Zane Blaisdell died after two officers shot him to protect Deebo at a house in the 600 block of Sheridan. Blaisdell had an apparent history of mental illness. The two officers are on paid administrative leave while state police complete an investigation. That is standard procedure in officer-involved shootings.

Meanwhile, Saginaw Police said Deebo, a 5-year-old German Shepherd K9 Officer, continues to recover. After a followup visit with the vet on Tuesday, a drain tube was left in place due to lingering swelling. Deebo had surgery following the injury, and has both internal and external stitches. Police said  Deebo is in good spirits, but can’t play or return to work until he gets medical clearance.

Police said there’s been an outpouring of support for Deebo both locally and beyond, and a generous private donor helped with his vet bill. 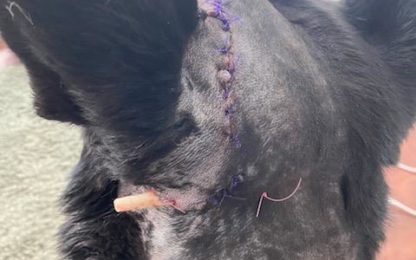 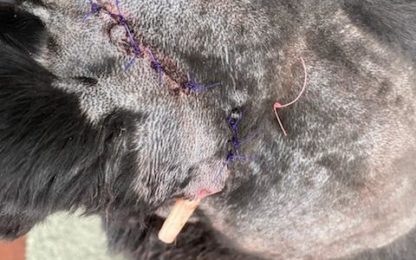 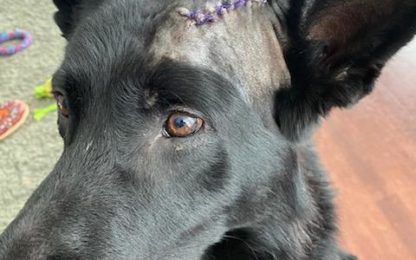 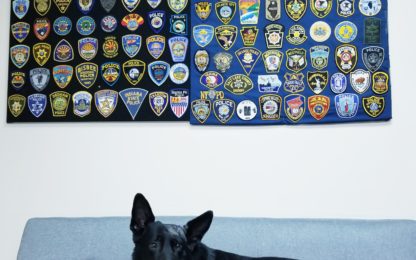