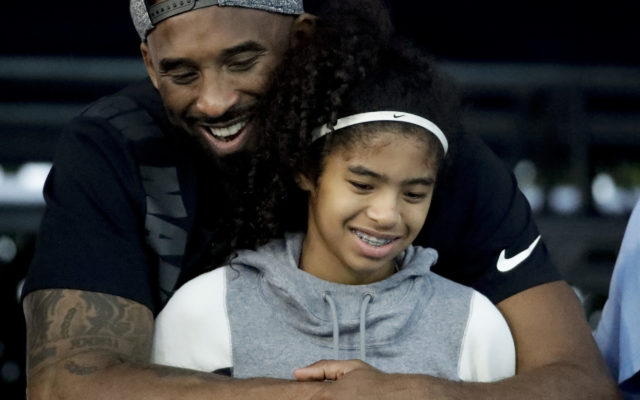 A helicopter crash in Calabasas, California Sunday, January 26 resulted in the death of nine people, two of whom were NBA superstar Kobe Bryant and his 13-year-old daughter, Gianna.

Officials say the helicopter took off from John Wayne Airport in Orange County just after 9:00 a.m. The crash was reported at 9:47. Investigators believe the aircraft was climbing out of a foggy area to more than 2,000 feet above sea level before it dove and crashed into a hillside at about 1,400 feet.

The 41-year-old Bryant’s death has rocked the country. During his 20-year career with the Los Angeles Lakers, he led the NBA in scoring for two seasons, was an 8-time All-Star, 15-time member of the All-NBA Team, 12-time member of the All-Defensive Team, and the 2008 NBA MVP.  He also helped the Lakers win five NBA championships.

Fans have expressed sorrow at the loss. He was honored by a number of performers at the 2020 Grammy award ceremony in special tribute.

Arn Tellem, vice chairman for the Detroit Pistons, and Kobe Bryant’s former agent, released a statement on Bryant’s sudden death. He says Bryant was “far and away the greatest athlete I had the privilege of representing during my 35 years as a player agent. He had a fearsome intellectual curiosity and his enthusiasm was contagious. The glint in his eyes wasn’t just joy: It was sparks from a fire that couldn’t be tamped down. To him, anything less than the best was failure.” 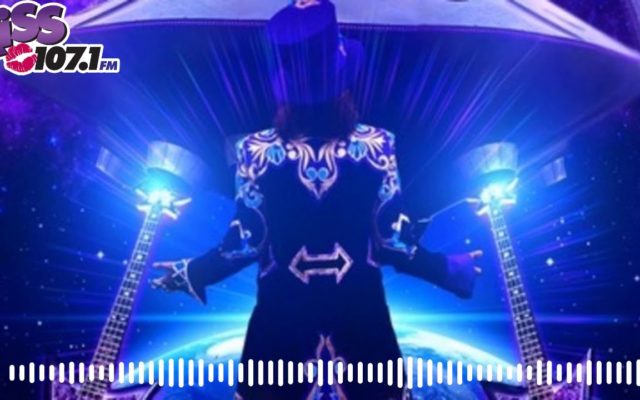