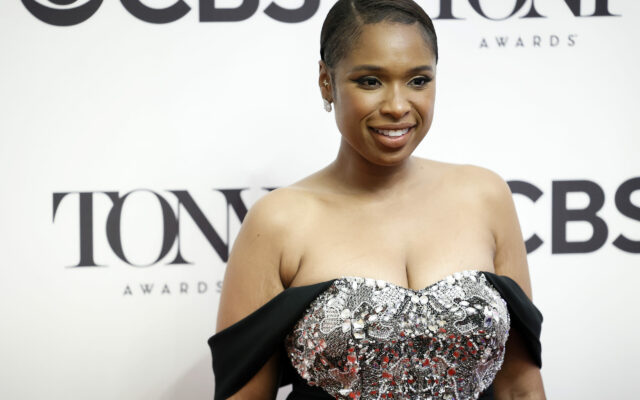 Jennifer Hudson and Common are in Philadelphia filming a movie. The Chicago natives are filming a new action/sci-fi film titled, Breathe. Someone took a photo of the two and while it is hard to tell if it’s just two friends having a good time or two people really into each other, it is evident they are happy. The source of the photo states, she was cozy and flirty with Common. Lots of cuddling and giggling.

Common has been romantically linked to:

Someone on social media said Common out here like the male Lori Harvey. Based on the photo, do you think the two are romantically linked?