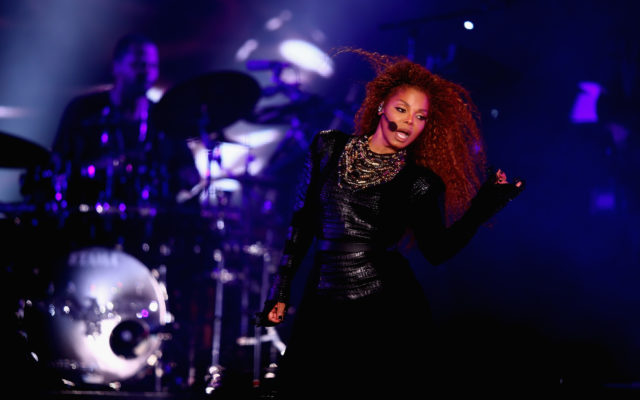 Well, looks like it’s time for the Rhythm Nation to suit up and count their coins!

On Monday morning (Feb. 10), Janet Jackson made a HUGE announcement: She is not only releasing a new album this year, but she’s also going on tour! The new album, titled Black Diamond, will be her first release in 5 years (following 2015’s Unbreakable). And if THAT wasn’t a big enough announcement, she also revealed that the Black Diamond World Tour kicks off in June!

Since I am currently too excited to type beyond this point, I’ll just let you read the full announcement and tour dates below!