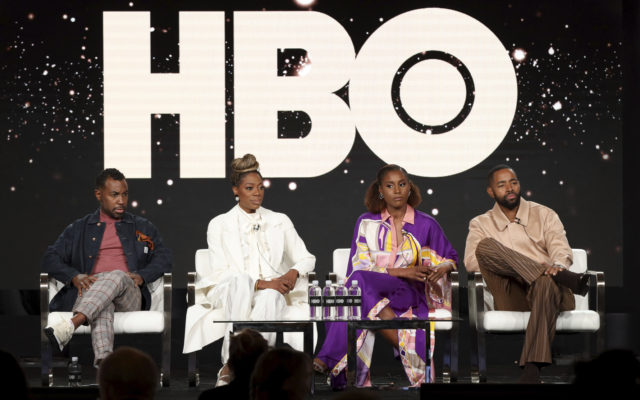 HBO has announced on Wednesday (Jan. 13) that the upcoming fifth season of the EMMY-winning series, created by and starring Issa Rae, will be its last. In a press release, Executive Vice-President of Programming, Amy Gravitt, had this to say:

“Issa has turned insecurity into an iconic form of comedy. The show is as incisive as it is heartfelt, and it has resonated strongly with its audience because of the deeply personal work that Issa, Prentice (Penny), Melina (Matsoukas), the cast and the writers have put into it. This talented team has conceived a brilliant final season for INSECURE and we look forward to having many more stories to tell with this singular group of collaborators.”

Premiering in 2016, Insecure received rave reviews from critics and fans alike, earning praise for its depiction on relationships, new and old, and navigating life, friendship, and love. The fourth season of the dramedy earned nine EMMY nominations and one win for “Best Single-Camera Picture Editing For a Comedy Series” last year.

In her own statement to Deadline, Rae expressed her gratitude for the show’s success and thanked fans for their continued support:

“Prentice and I are so grateful that HBO believed in our show from the beginning and kept faith in us to see our vision through the end. We always planned to tell this story through five seasons, but we couldn’t have made it this far without the tremendous support of our audience. I feel blessed beyond measure to bring our characters’ stories to an end, on-screen at least.”

Production on the show’s fifth and final season will begin later this month, and it is set to premiere later this year on HBO.