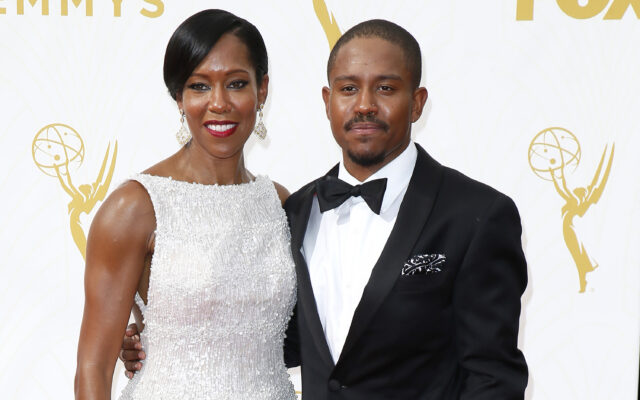 FILE - Regina King, left, and Ian Alexander Jr. arrive at the 67th Primetime Emmy Awards on Sunday, Sept. 20, 2015, at the Microsoft Theater in Los Angeles. Ian Alexander Jr., the only child of award-winning actor and director Regina King, has died. The death was confirmed Saturday, Jan. 22,2022 in a family statement. (Photo by Danny Moloshok/Invision for the Television Academy/AP Images, File)

NEW YORK (AP) — Ian Alexander Jr., the only child of award-winning actor and director Regina King, has died. He turned 26 on Wednesday. A family representative on Saturday confirmed the death was suicide. No further details were released. The “One Night in Miami” director shared Alexander with her former husband, record producer Ian Alexander Sr. The two divorced in 2007 after 10 years of marriage. The younger Alexander was a DJ who often accompanied King on red carpet events. The pair had matching tattoos reading “unconditional love” in Aramaic. King said in a statement that her son was “such a bright light who cared so deeply about the happiness of others.”