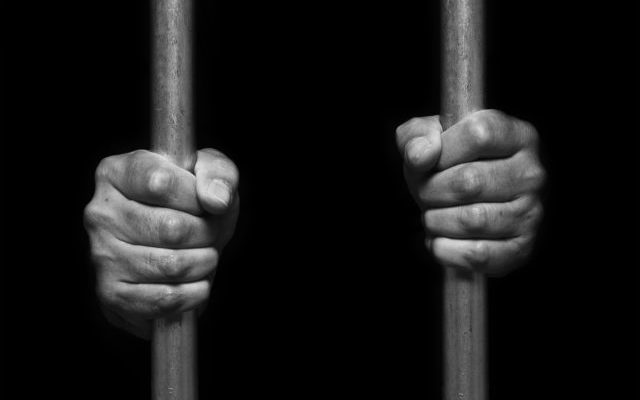 A 51-year-old man was hospitalized in Huron County Wednesday, April 29 after he was allegedly attacked by his roommate.

Police say homeowner Michael Bucholtz informed 59-year-old Marco Castillo he had to leave his residence on N. Van Dyke Road in Lincoln Township. The two men got into an argument. Police say the argument escalated when Castillo attacked Buchotlz with nun-chucks and a baseball bat. Police responded around 4:40 p.m. and found Bucholtz seriously injured with fractured bones.

Castillo was arrested and charged with assault with intent to do great bodily harm less than murder. He has posted bond.

Bucholtz was taken to McLaren Thumb hospital for treatment.