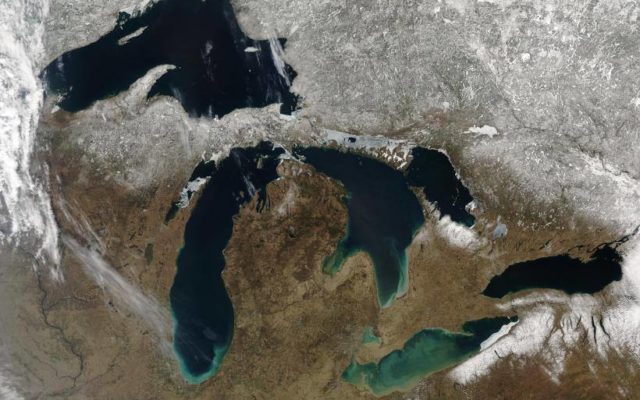 The U-S Army Corps of Engineers Detroit District says January 2020 water levels on all the Great Lakes were higher compared to January 2019 with the trend expected to continue into spring and summer.

Officials warn the stage is set for coastal  impacts and damages in 2020 including shoreline erosion to be similar to if not worse than last year. The Corps urges shoreline property owners to take precautions to protect their land.