On February 7, media personalities from across the Great Lakes Bay Region participated in the 13th Annual “Hot Shot” Archery Contest at Bronner’s Christmas Wonderland in Frankenmuth. I was proud to represent Kiss 107.1 in the contest, vying for the top prize of $1400 for the charity of the winner’s choice. Although I didn’t win, I did earn a nice consolation prize of $250 for Kiss 107.1’s selected charity, the American Heart Association, in honor of National Wear Red Day! 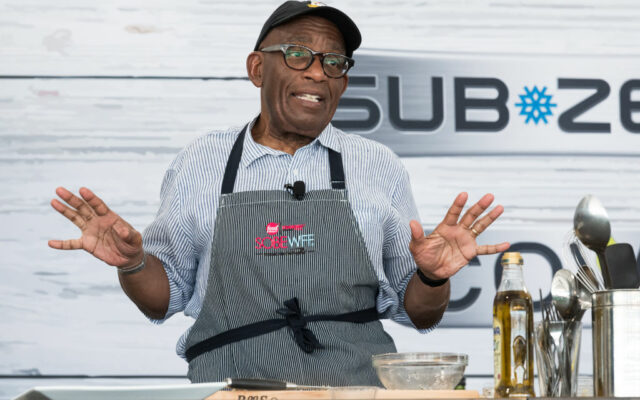