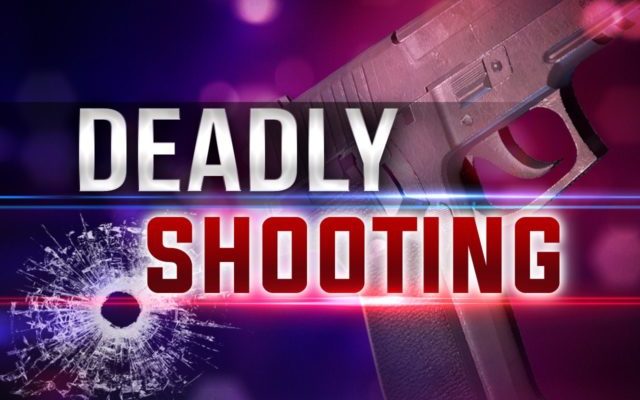 Saginaw Police say two women are dead while another woman and man are hospitalized after a quadruple shooting Saturday night.   Police responded to the 4100 block of Gallagher on the city’s east side just before nine o’clock. Upon arrival officers found the four victims suffering from gunshot wounds.  The  two women who subsequently  died were identified as 72 year old Hortense Williams and 48 year old Teresa Allen, both city residents.   The names of the other two victims who were taken to a local hospital have not been released.

Police have not indicated that they have anyone in custody.   A period of some 18 hours passed between the time of the killings and the release of any details on the quadruple shooting.

The Major Crimes Unit consisting of Saginaw Police and Michigan State Police detectives are investigating this as a double homicide.  If anyone has information pertaining to this incident they are urged to call Detective Tony Accardo of the Saginaw Police Department at (989)759-1419 or Crimestoppers at 1-800-422-5245.