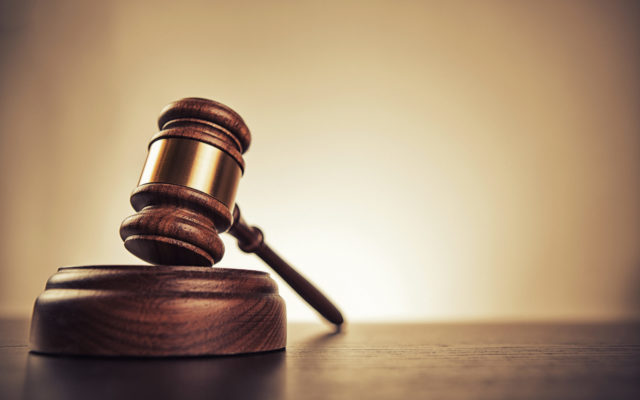 Former Central Michigan University Student Government President Ian Elliott was sentenced Friday to five years’ probation with the first year in the Isabella County Jail and the second year on a continuous alcohol monitoring tether. He’s also subject to sex offender and drug and alcohol assessments, and must comply with listing on the sex offender registry. Elliott was sentenced by Chief Judge Eric Janes in Isabella County Circuit Court.

Elliot assaulted two women while serving as CMU’s Student Government President and a member of a campus fraternity. He entered a no contest plea to a reduced charge of fourth-degree criminal sexual conduct on Jan. 17. Originally, Elliott was charged with three counts of third-degree CSC and one count of assault with intent to commit penetration.

The new sentence came after an agreement between Elliott’s lawyer and the Michigan Department of Attorney General following an assistant attorney general’s mishandling of the case.

Attorney General Dana Nessel said the sentencing “closes a long and distressing case for many involved, especially the two victims, who have been put through a very difficult experience.”