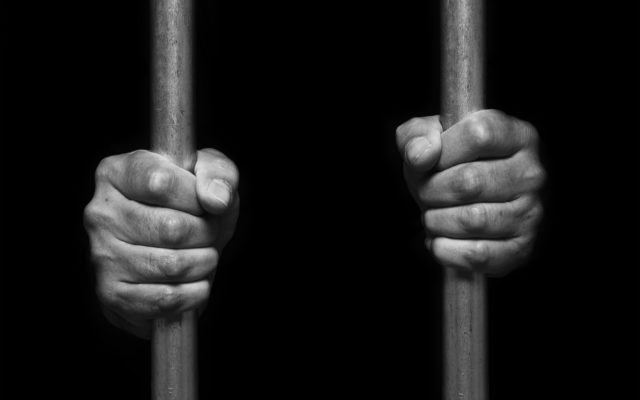 Police responded to the corner of Van Etten and Gallagher streets around 9:30 p.m. for sounds shots fired described as celebratory. As police arrived, a 26-year-old man came outside with a handgun in his hand. Police ordered the man to the ground and detained him. Another man ran back into the house, who was also detained.

Police arrested the 26-year-old after determining his police record. He was arrested on charges of parole violation, felon in possession of a firearm, felony firearm and reckless discharge of a firearm. Police also seized three rifles and two handguns from the home.