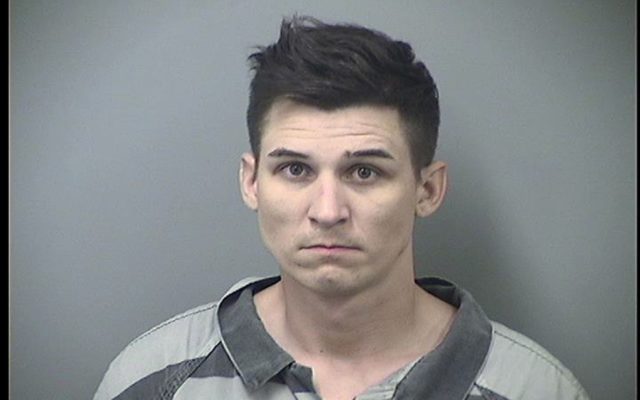 A Saginaw County judge dismissed attempted murder charges Monday, January 27 against a Traverse City man accused of shooting at a vehicle on the Zilwaukee Bridge December 1.

Police say 30-year-old Dustin Hartley fire at the vehicle with a 35-year-old man and 38-year-old woman inside. The woman called 9-1-1 to report the shooting. Police discovered both vehicles stopped on M-13 and arrested Hartley, plus the two victims on outstanding warrants in other counties. No one was injured in the shooting. The woman was released after the issuing department couldn’t travel to pick her up.

Judge Terry Clark dismissed three counts of assault with intent to murder and felony firearms charges against Hartley after witnesses in the case failed to show up to court. One of the witnesses is located in the Kalkaska County Jail while another two were unable to be located. Charges may be filed at a later date if the witnesses can be found.