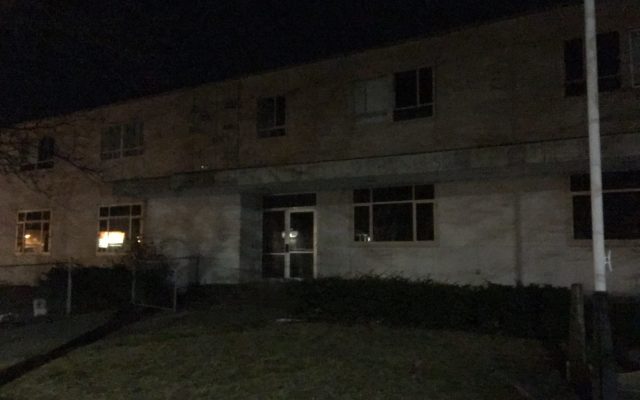 The Bay City Commission will proceed with a PILOT or Payment In Lieu of Taxes agreement with the City Housing Commission for the old
YMCA property at 501 Columbus.

City Manager Dana Muscott says the Housing Commission wants to demolish the existing structure which would remove a blighted eyesore and put up a new building complex.

Concerns were raised about housing officials concentrating their assets into one area, but Housing Commission leaders say they’re following mandates from the federal government.